Voter Information Guide for Healthcare and the 2020 Election 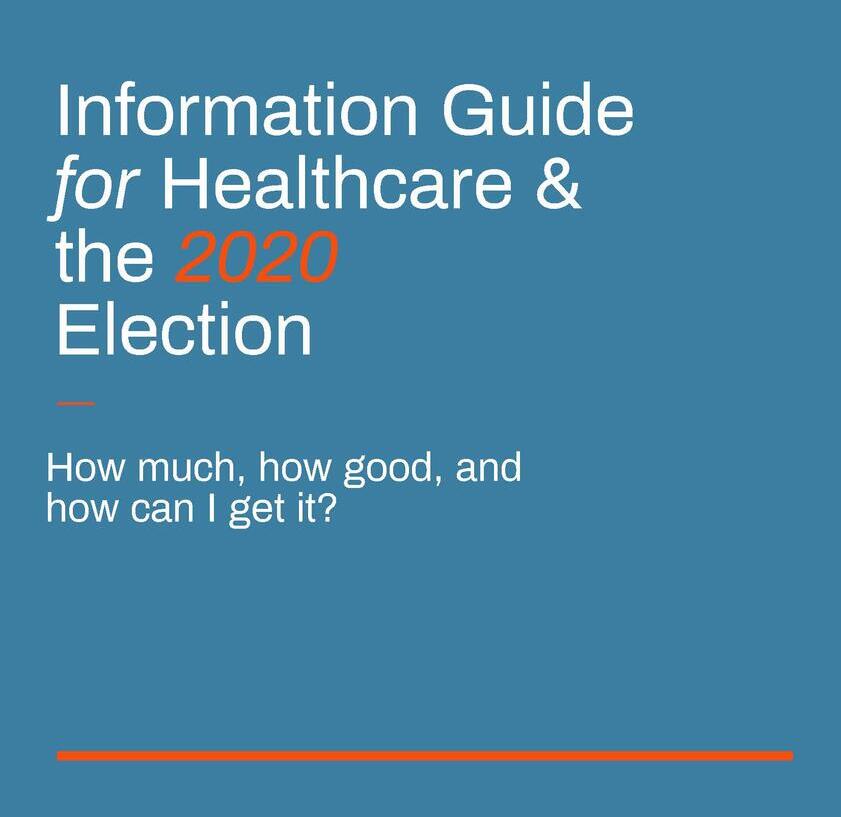 Under the sponsorship of the University Research Apprentice Program (URAP), two Berkeley undergraduate students developed and wrote a voter information guide comparing then President Trump's and presidental candidate Joe Biden's positions on healthcare in the run-up to the 2020 election.

How did this collaboration come into being?  A newly-formed Emeriti Academy has been established on the Berkeley Campus to facilitate collaborations between retired faculty members that will result in contributions to the Campus and to the community.  In the course of planning this Academy, Emeriti Professors Kenneth Polse (Optometry and Vision Science) and Philip Cowan (Psychology) realized that they shared an interest in health and mental health policy.  With the support of Cary Sweeney, Director of the Retirement Center, they turned to the Undergraduate Research Apprentice  Program to recruit two undergraduates passionately interested in understanding the implications of the health care policies of the two candidates for President.

After extensive research, Berkeley students Emily Chou (“21” Molecular & Cell Biology) and (Mesean Sadri ’22, (Political Science) produced a detailed, non-partisan information guide that outlines both similarities and differences between the candidates, so that voters interested in health care can make an informed voting choice.